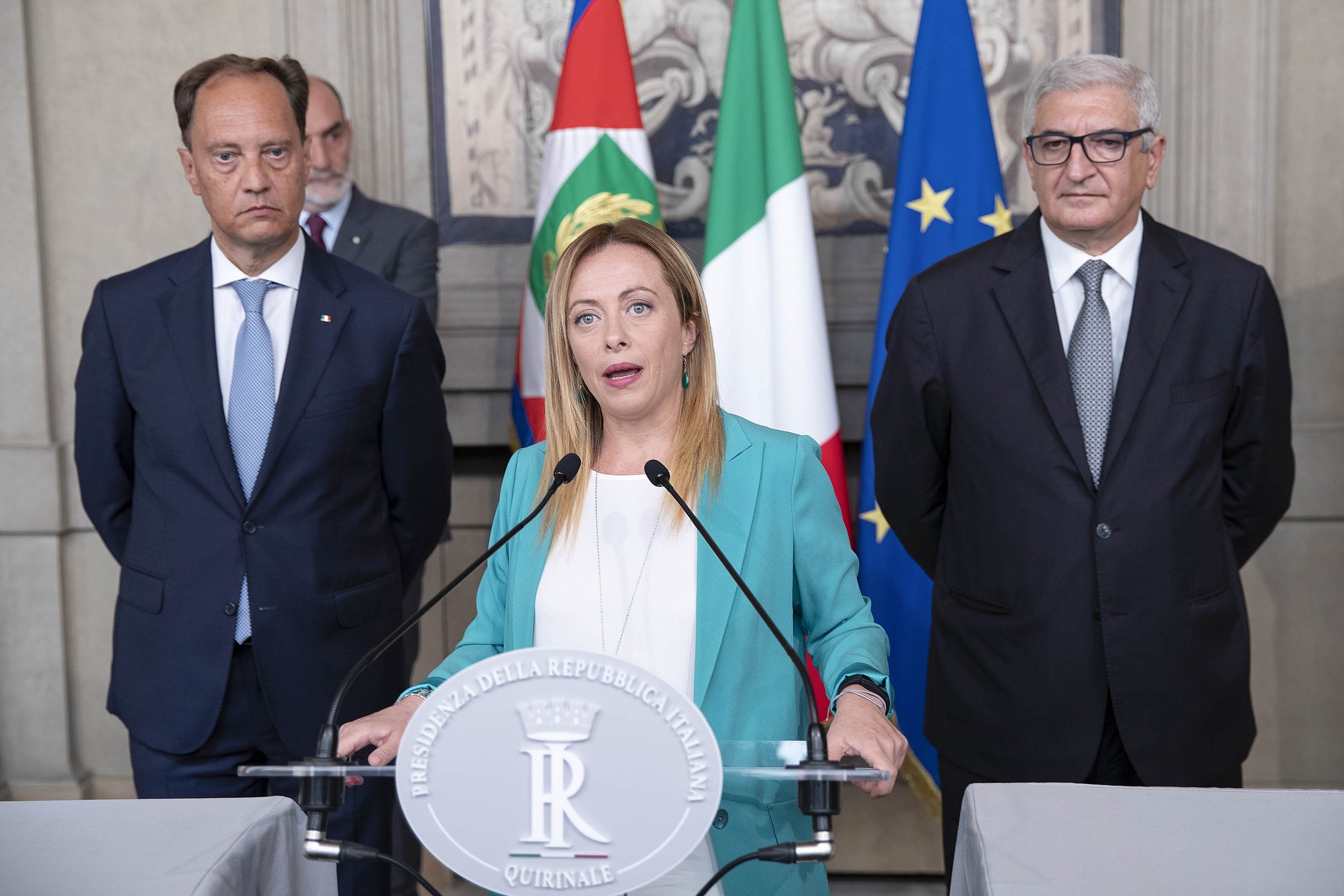 I celebrate women, leaving politics and anger to the champions of ignorance.
Long live to women, who like men enhance intelligence. Long live to the transparent judgment on people, their being, their intelligence. Not scratched by choices that the people make (political, cultural, religious, social). Are we capable to grab intelligence and freedom of thought? Can we try? Well, let’s try to get into the judgment matters.
There are some arguments that are sometimes taboo for a free judgment, as I generally think it should be, but it doesn’t matter. First of all, I consider myself a free thinker, almost on the borderline of anarchy..

Do and think what you want and don’t bother me with a priori judgments. I am free, I take the right to spend some free words on the possible italian Prime Minister, and on who is spending words on her through the use of prejudice.
Long live to the women who achieve results, despite the burden they carry with them.
Are we already starting to complain? There is no need, an example of how I interpret a free thought: I have been voting on topics such as abortion, which in the context of my Catholic education were very difficult to evaluate at the time. Well, I voted in favor of abortion, even if I was against it, but at the same time in favor in not interfering with a choice of principle.

The italian elections results have probably delivered to history the one who will be the first woman Prime Minister in Italy. And I notice this as an important point of arrival, recalling the struggles for the affirmation of women in a civil society. The “on the way” Prime Minister did not introduce herself saying “I cancel rights” here (she clearly said “I will not touch the law 194”), I cancel rights there (various situations of gender or status). But in order not to be accused of celebrating the victory of the right, I invite you to listen to the broadcast radio recording “Radio Anch’io” on September 30th on Rai Play.
In particular, I insist on the positions of two well-known journalists, Lucia “Lucetta” Scaraffia,  Ernesto Galli della Loggia’s wife and Jennifer Guerra, who is very focused on feminist issues.
Promising! It is the first time that free thought against obscurantism is detached from the chorus. Are you saying that this country is getting worse? For me this is a sign of healing.

Finally, I add that Meloni’s personal story (who grew up in a feminine context as she was abandoned by her father at a young age, and now she is unmarried but accompanied) and her grace in her opening statements seem to have also satisfied the smart people.