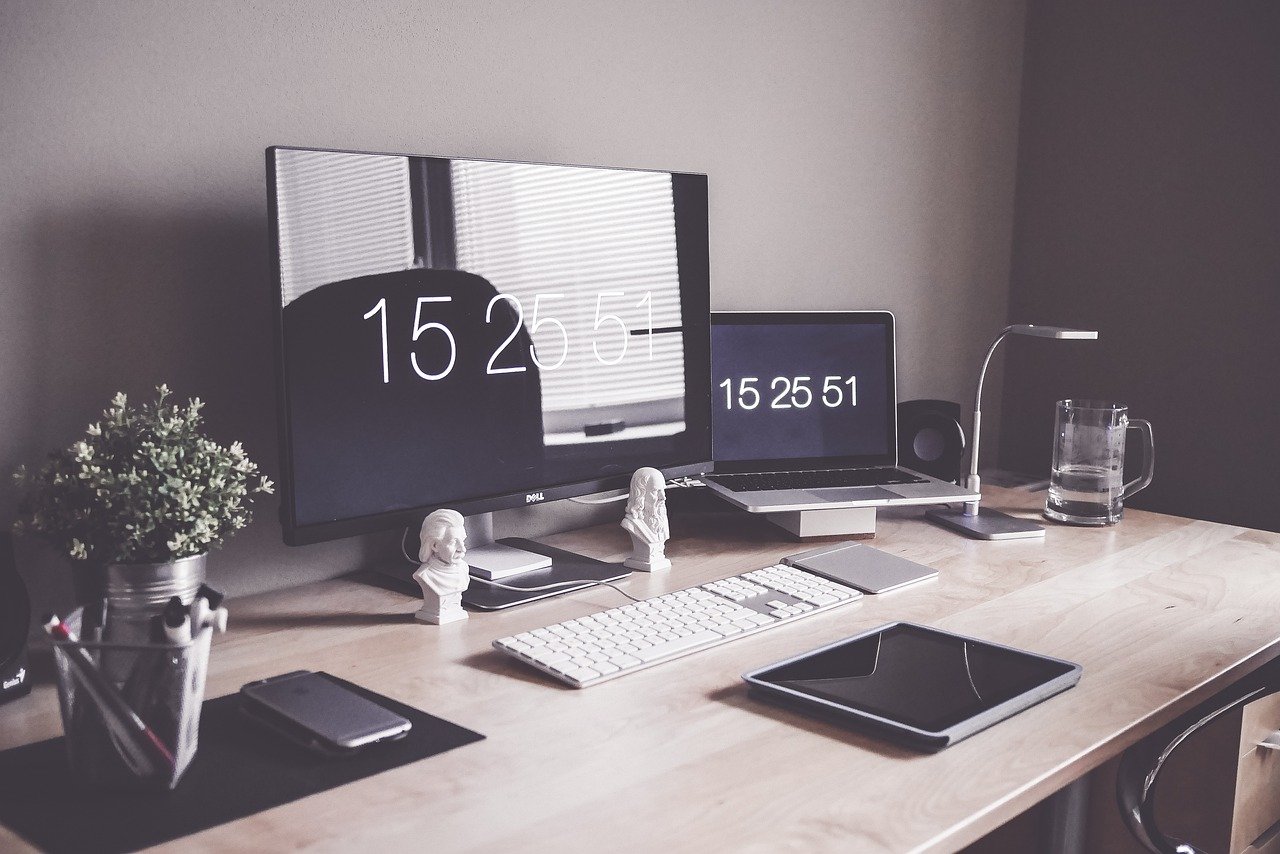 Take an educator, or as I would like to better call him a spiritual father, add his spiritual heritage in a book, complete everything with the ferment of modernity, progress and quality of life that are pervading our daily lives.

What comes out? A personal recipe that I would like to share with you, at the risk of being called an old boring man, but with the certainty of knowing that it is the winning recipe. Let’s start with the educator: beyond all the usual concentrates of good instructions to be a man of quality, he left me a legacy made up of optimism, trust in humanity and in his actions. What did the lectio magistralis of my lighthouse translate into? A solid construct of resources to be able to define myself as an optimist: I believe in man and I believe in him being able to solve all the problems that some impertinent little devil will try to invent.

Look at what the beautiful part of man is giving us to cultivate the trust and optimism of all those like me: look at the progressing technology or the successes of medicine. Our moral obligation is not to hinder progress and to participate materially in its development and use, in order not to become the parties that interrupt the flow of progress. As long as we have life to live we will have to participate in life itself, in all its meanings. Together with the younger ones. The most pragmatic example that I am able to give you: we must not ignore the ecological issue because in a few years we won’t give a damn about the quality of the air or water. Under penalty of prison and the key away. Selfish!

According to the book I want to tell you about, nothing can exist if we don’t represent the man different from us as the greatest wealth from the perspective of optimism and progress. If we lose sight of man, we lose sight of the future one that we love, the glue that makes our optimism possible and what fuels it: progress.
My lighthouse, my spiritual guide, was my middle school Italian and Latin teacher. It’s 1973, he left me a good book. The title “The right to be a man”. Then the publisher was SEI.

The book publication was promoted by UNESCO, on the twentieth “Declaration of Human Rights” anniversary, which decided to collect the texts that ascertained the universality of affirmation and claims of the right to be a man. Note well: we are in 1973, at this time attention to words did not exist, but I’ll take care of it, before continuing: where you read man, we talk about man and woman. A thousand and more fragments from every era: from the third millennium BC up to the days of that time. Selected by a team of specialists, under the direction of Jeanne Hersch, which was the philosophy division director of Unesco. Texts of the most diverse genres: tragedies, epigrams, legislative texts, proverbs, political analyses, religious invocations, stories, songs. Themes of the most diverse genres: the person, power, the limits of power, civil liberty, truth, social rights, effective and not just juridical freedom, science, culture, violence, slavery, the law against the strength, national identity, independence, foundations and purposes of rights.

Authors, again extreme variety: oral transmission, primitive tribes and their sayings, verses from the Koran, the Bible, passages from philosophers and novelists. All linked by an affinity: an aid to our consciences of progressive men to become aware of an indispensable truth. The right to be human must be conquered, cultivated and defended every day. Now I know that this book is not easy to find, I know there is another edition by Feltrinelli, but I don’t know how recoverable it is. Personally, I have a project in mind, to collect personally themed texts in digital temporary publications: even better if I’ll find some partner to give me a hand.

I’m going to conclude with two small cameos in the book.
1) To summarize the spirit of the book (Mariano Moreno, 1810) “Any tyrant can force his slaves to sing hymns of freedom”
2) One of my favourites.
Ingratitude is worse than violence (Purananooru. About 3rd cent. BCE. Sangam era. Translated from Tamil)
“Even for the wicked…………..for those who have committed the worst crimes…………there is a hope of salvation. But, even if were the world to be turned upside down, there would be no salvation for the ungrateful who forget the good they have received.”