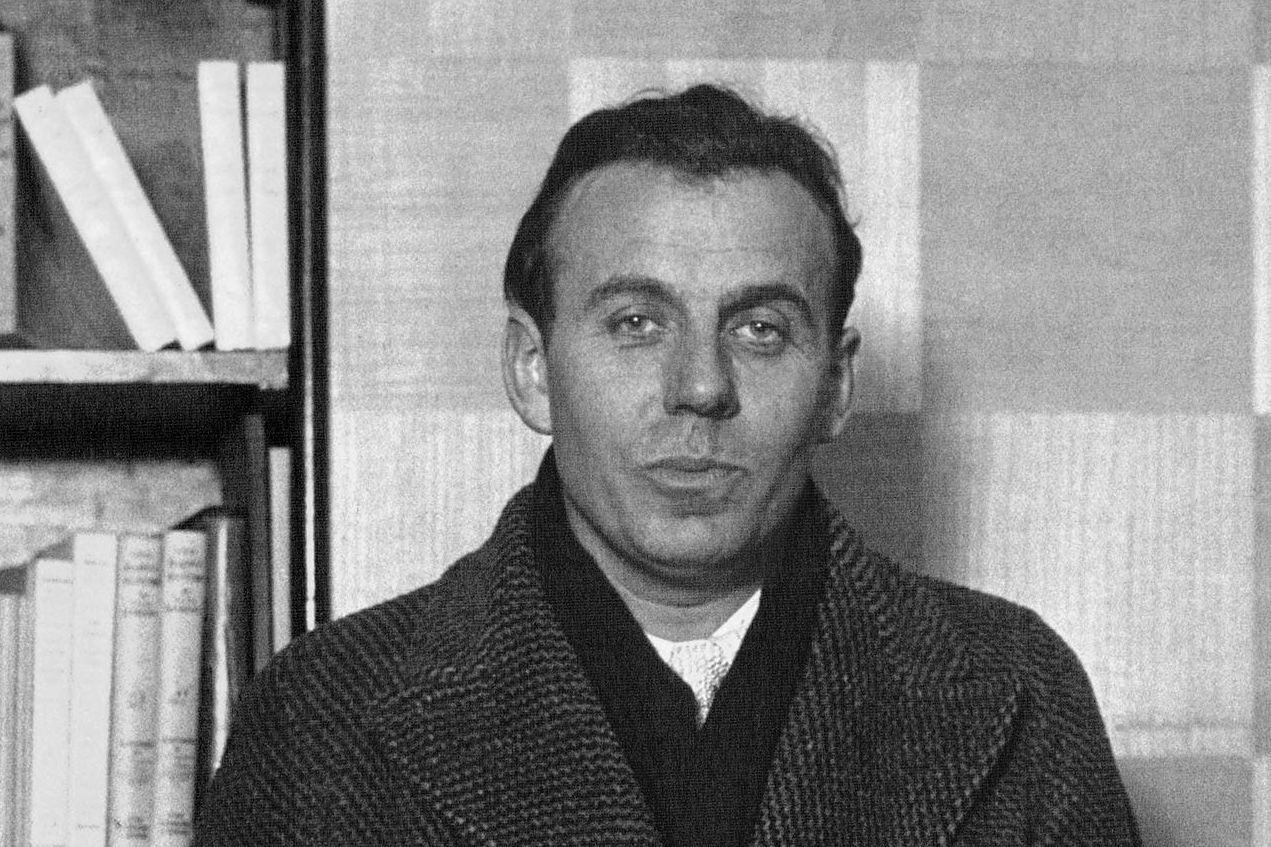 Long ago, eager to inquire other people’s approaches to life, I discussed with a certain person and I asked him how he could, in a given moment, realize that he was happy. He did not laugh at my question; he was neither surprised, annoyed, nor he waved away the question. He simply replied that he did not know; he could not know, supposing the inquired moment coincident with the current one.

“Most of the time I realize that I have been happy”, he clarified me.

It is an a posteriori perception, therefore, made by antithesis: I realize I have been happy afterwards, for I recognize my current condition in a deteriorated status than before.

He paused and he studied me, probably wondering whether my indiscretion had ended or not. I did not long for anything else; my mind had already recalled dusty high school memories and I thought Leopardi was not all wrong, after all, when he stated that the storm is necessary for the quiet, that pleasure exists and has its meaning only as a cessation of pain.

Unfortunately, this small anecdote gave me the impulse for a more general reflection, which I developed, however, in solitude, fearing my interlocutor now reluctant to philosophize on Saturday night.

The consideration at the bottom was rather elementary. I evaluated the necessity of a concept to emphasize its opposite. Once again, literature came to my rescue.

I had found myself, time before, observing with interest the exasperated search for linguistic materiality committed by L. F. Céline, which is the utopia of the Argot. We refer, therefore, to the first half of the twentieth century, France.

On the contrary, though he had lived about one generation before, the approach of naturalism with avant-garde had had synthesis, in M. Proust, in a wide-ranging writing, with a fertile innovative tension, addressed to the new themes of the time. Old topics to discuss, with new words. Through the eyes of Swann, Proust enchants the reader and the characters themselves. He quotes Stravinsky, Debussy and Monet. He shows and implies the questions that people of that time asked themselves about how to express a renewed but everlasting concept: art. Nevertheless, like his writing, Proust had and open and curious attitude, an in-depth look for what was happening around him.

Compared to Céline, the difference is abysmal. The Argot implies a digging up to the roots of the language, getting to the bone of it, trying to replace materiality, instead of philosophy; attempting to restore concreteness, in a language irremediably compromised with the bourgeoisie. Nevertheless, like his writing, Céline had a closed and bitter attitude, with a strong social prejudice in which materialism was confused with fetichism.

These are two ideologically and stylistically antipodal approaches, yet linked, however, by the fact they were both born as a response to a pervasive and collective sense of inadequacy. Céline, racist, homophobe, anti-Semitic, and Proust, Jewish, homosexual lived their time differently. They drew up responses differently.

Proust’s characteristic openness guarantees a faithful overview of the contemporary society and it demystifies the illusions linked to the so desired social ascent. Climbing till the summit of the social classes does not relieve from the burden of inadequacy. You get rid of it, maybe, when you encounter your own mortality or you detach from social values, finding your personal fulfilment. E. g. when Ludovico becomes Fra Cristoforo, in The Betrothed, or Swann reveals his cancer to the countess in the end of Guermantes II.

Céline, on the contrary, loses sight of others inside himself. In the Protagora, Plato argues that the root of evil is falling victim to oneself. Hate is a reflection. We gaze upon the world, but, overcome by the vortex of our inner dimension, we get nothing but projections of ourselves into others. Duplicates of our insecurities.

In that way Céline addresses on the outside, and he projects a gallery of mirrors. He deals with this inadequacy, that fragility due by the multiplicity and transience of the ego, taking shelter in himself, for example, by claiming his own identity, with corollaries. Being himself becomes in conflict with the other. Hence the writer’s not occasional contacts with fascism, from taking a stand in favour of Vichy to supporting the Nazi Germany, after the defeat in 1940.

Mutually, acceptance and hatred represented two defensive paradigms in these two writers, as a response to their common sense of inadequacy towards the world, to the fragility of their identity, since it is multiple and ephemeral. To conclude, considered the timeless nature of the issue, it is worth, in my opinion, to involve a third author, as a decree of the wiser way.

We started from the assumption that evil is nothing but a reflection, a projection of our insecurities into the other. How can we pierce this illusory veil? For Dante, the antidote is knowledge, a soothing balm, since it leads to love. By knowledge, we mean coming into contact with the surprising variety of reality, having feelings for friends or loved ones, getting passionate about an activity. Knowing is loving, and love is the essence of the world.

Prisoner in himself and engaged in the rather solitary linguistic research of the Argot, this centrifugal attitude snaps for Céline. Rancorous and lost, he therefore lives his time as an unwelcome guest.